On the chilly morning of June 6 atop Cherry Hill, the medical neighborhood of Seattle, hundreds of medical providers and workers gathered together at a street intersection in the middle of a global pandemic. White Coats for Black Lives is about upholding equality in the medical system. We assume the public health risks of the coronavirus because we believe that even the pathogen responsible for COVID-19 has not and will not harm as many black Americans and Americans of color as the inequalities and institutional biases present in the current American institutions.

Although the intent of the march was to show solidarity with the Black Lives Matters movement by protesting police brutality and institutional abuse from our country’s own justice system, it’s important to remember that the medical institution also has a history and pattern of abuse towards Black, Indigenous, and People of Color (BIPOC) Americans. Even though the book Medical Apartheid by Harriet Washington was published in 2006, recent events has made even more relevant the idea of “medical apartheid” inflicted on the black community from colonization to modern day. Medical “heroes” of the past achieved medical breakthrough and knowledge through unethical and immoral exploitations of black human beings. These acts rival torturous experiments performed by Nazi and Japanese doctors during World War II.

The picture gets more complicated. On the flip side of being appallingly experimented upon, black people and many POC (and women) have been left out of important ethically structured medical research. This means that findings are skewed towards the understanding of white male physiology but those findings are being applied towards everybody in the population. Practical applications include pharmacological considerations and parameters for diagnoses. On the community level, long standing institutional abuses and exploitation from the medical community has created a well-founded fear and mistrust of medical systems. This viewpoint makes it so black Americans specifically could miss out on life saving medical treatments or timely diagnoses because they choose not to seek out care.

Unfortunately, even when they attempt to get health care, black Americans are more likely to encounter hostility or neglect in the way they are treated. Doctors may have implicit biases that make them less likely to believe black patients’ complaints or the severity of their complaints. Mortality, morbidity, infant mortality all have worse outcomes in the black community. This is not a function of “genetic racial differences”, this is a function of the failings of an institution. Because even if racial differences exist – which they do – an institution that pledges to do no harm and to serve humanity should account for such differences in order to deliver better medicine.

All of these factors for medical outcomes are not even touching on the fact that the institutional inequalities of our society and the economic disparities created to span generations keep black Americans and Americans of color in the oppressive and perpetual ill-health caused by poverty. Black Americans are citizens in a homeland where those who have sworn to serve, protect, help, heal, and do no harm do exactly the opposite to them.

The fact that all these factors are being spotlighted is a good thing. I believe that most Americans DON’T WANT to be racist. We have all been ingrained by our societal institutions and the previous generations that created them. But it is our time now. New generations are building this world, and we want equality, justice, and peace for ALL of our brothers and sisters. If we continue to educate ourselves, to check and accept our own biases, and to be diligent in our ongoing efforts to support our communities, we will have a hand in shaping the post-pandemic world.

Check out Dr. Tenisha Dandridge’s website and read about how you can support both acupuncture and medical justice for black Americans.

As an acupuncturist, I am a healthcare professional that values the diversity of the human collective. I don’t know many acupuncturists that would be biased against their patient’s race. The truth is, though, that the black community are not as aware of acupuncture as a modality “for them”. Part of it may be religious biases, something that I’ve encountered with religious white persons as well. There is this belief that acupuncture is “voodoo”. The other part of it is that acupuncture is just inaccessible to a lot of black Americans. Acupuncture has come to be seen as a “boutique” medicine, insurance coverage is patchy at best, most medicaid and medicare plans do not cover it, therefore the sticker tag on it even compared to much more expensive modalities is lofty because it falls more to the patients’ own pockets.

What people may not know is that acupuncture and the black community have a significant historic relationship all the way back to the Black Panther’s movement. In the 1970’s when the Black Panther’s party and the Young Lords took over Lincoln Hospital in the Bronx neighborhood to create a opioid detox center. Once again, black and latino Americans were being left out of critical medicare during a time when the opioid epidemic was ravaging their neighborhoods. They took radical action so that the lives of the people in their community could be spared and helped and healed. One of the ideas that birth out of their creation was the acupuncture detoxification and the 5-Needle Detox protocol that is now known today as the 5 Needle Protocol under the National Acupuncture Detoxification Association (NADA). This therapy is implemented in hundreds of facilities all over the United States including at Evergreen Treatment Services in Seattle, WA. This therapy was born of the patients of the community begging for a non-drug therapy to opioid withdrawal.

One of the founders and acupuncturists that worked at Lincoln Detox was Mutulu Shakur – the stepfather of Tupac Shakur. Dr. Shakur was eventually arrested for along with many other Black Panthers for wanting to give their community healthcare.

Read their story in depth here: The Unusual Tale of Acupuncture, Racism, and African American History in the USA by Dr. Tenisha Dandridge, L.Ac

Dr. Tenisha Dandridge’s website Everyone’s Place Mobile Acupuncture and Wellness Services. Dr. Dandridge runs a mobile acupuncture clinic to make acupuncture more accessible to her community in southern California. She also runs a database website called the BlackAcupuncturist.com where black acupuncturists can register for those who want to find and support the businesses of black acupuncturists practicing in their area. She also has a fundraising page where funds go towards creating a new Black Acupuncture Advisory Association of North America (BAAANA) – a board that Dr. Mutulu Shakur had created long ago. 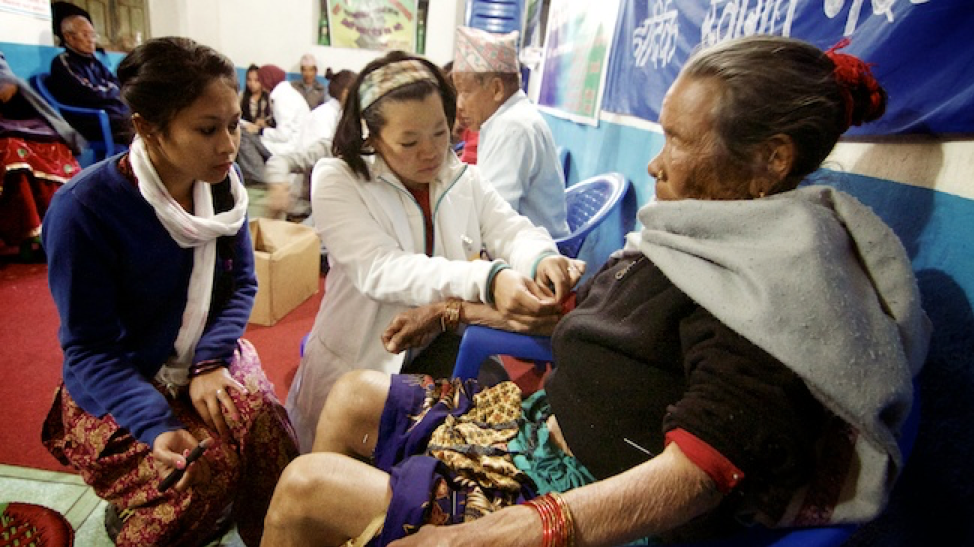 Vegetables for Medicine: community as medicine

This blog was originally posted in the Acupuncture Relief Project… 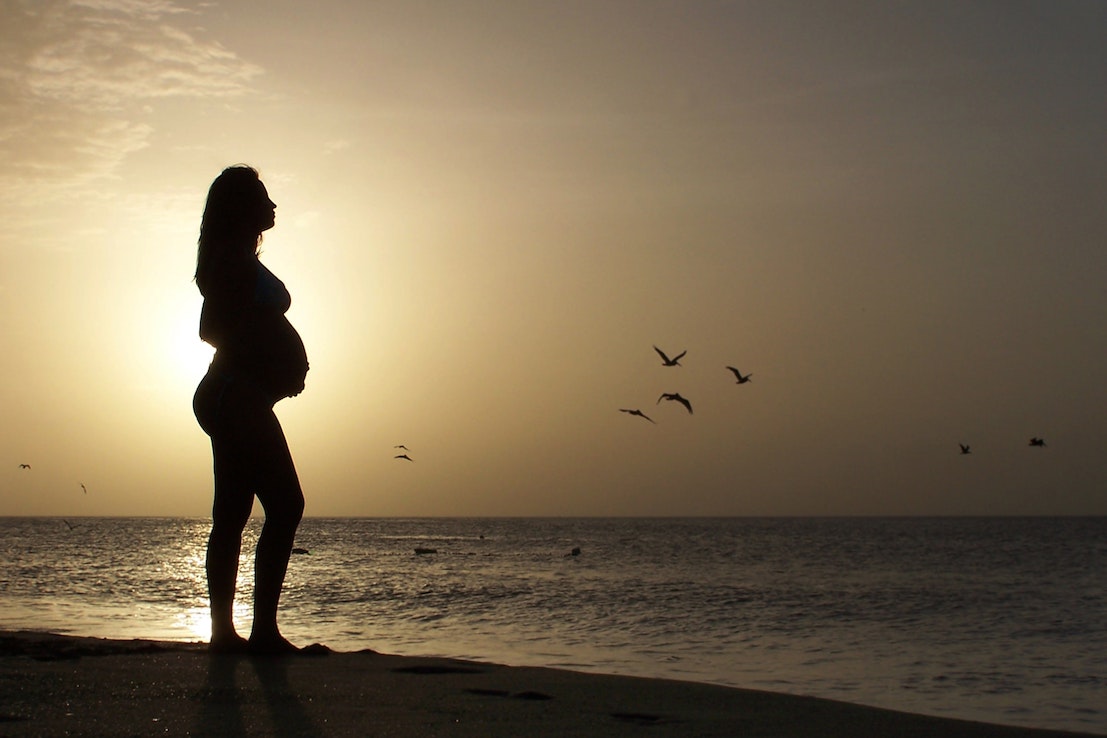 Yin, Yang, Qi, and Blood Along with the physiological components… 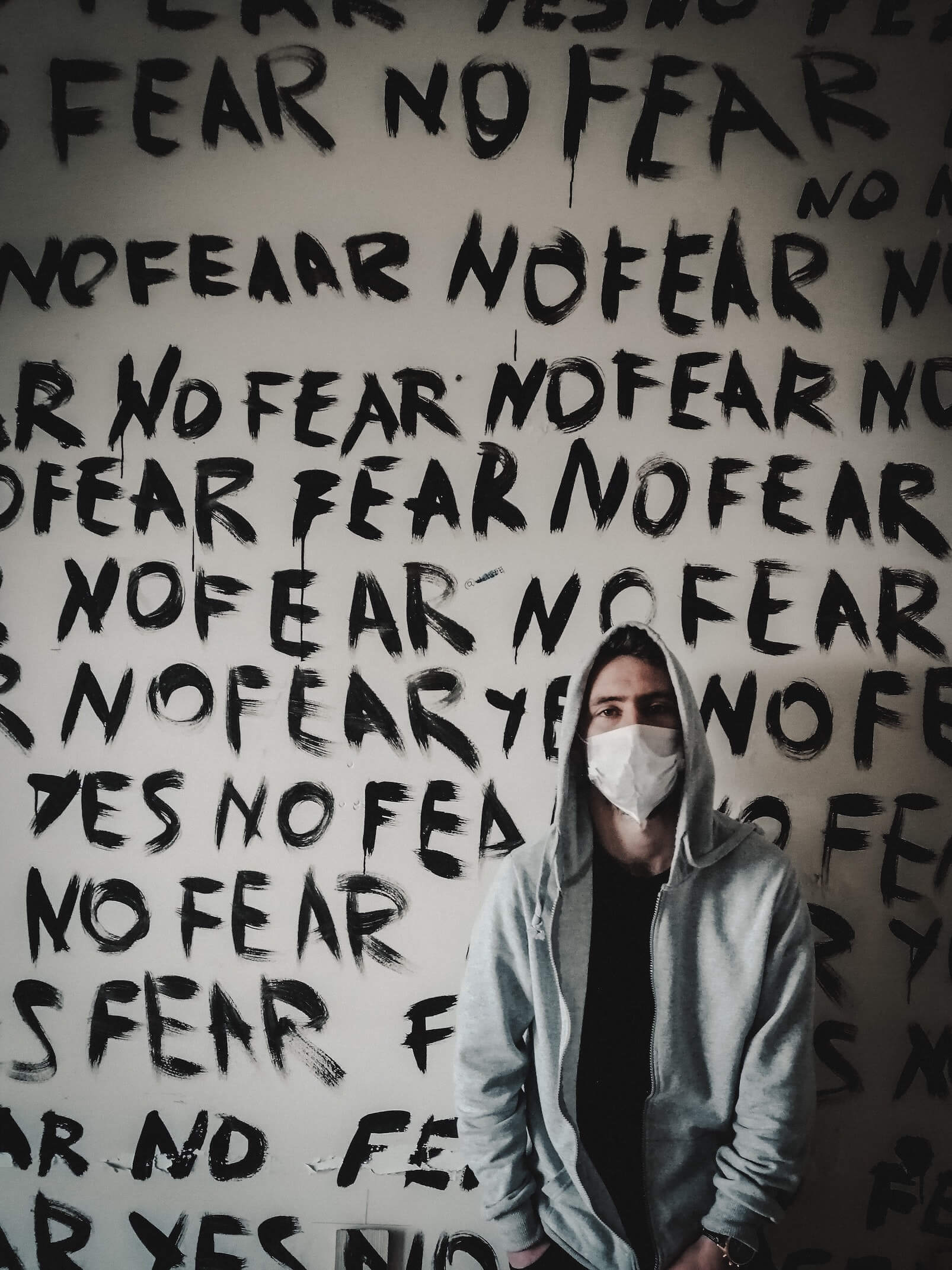 For those out there during this troubled time, if you’re…